We spent a few days in central Hoi An and our hotel had complimentary bicycles which we availed of. A few kilometres from the bustling maze of streets in Hoi An is An Bang beach and The fishermans vegan restaurant. 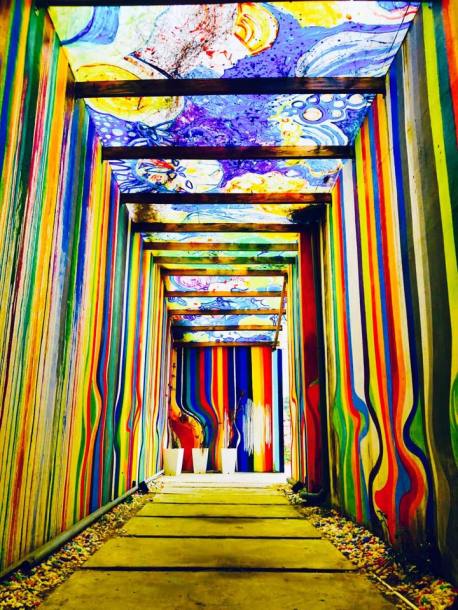 An Bang beach is the perfect spot to spend an afternoon people watching. Traditionally a beach popular with the Vietnamese during holidays it has recently overtaken its neighbouring beach Cua Dai as king of the beaches. Unfortunately Cua Dai has experienced severe …erosion and tourists have moved along which is a shame as we quite enjoyed an afternoon there the day before. Emma Budd from the delicious Budds in Ballydehob made me aware of this place as they were there in January themselves. I feel like we shadow Emma and Jamie’s holidays. Last year they holidayed in Colombia and we followed suit and this year it was Vietnam. I promise we didn’t know ha ha. 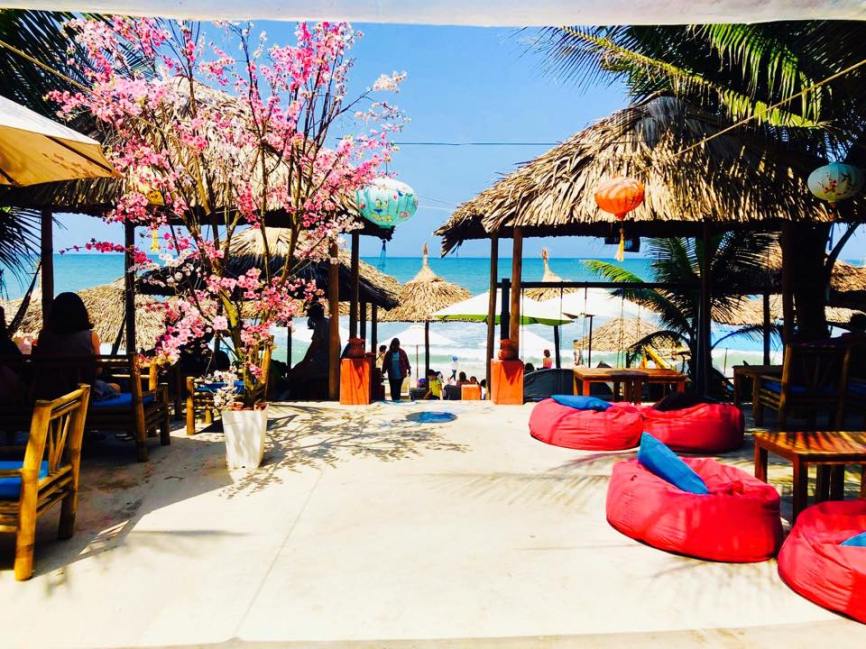 We spent a glorious afternoon at Fishermans. Their cocktails are incredible and the menu endless. The cycle from our hotel to An Bang beach took us from the bustling streets of Hoi An to the paddy fields on the outskirts and on to An Bang. The journey takes less than 30 min or so but with the mandatory food pit stops  along the route we only manager a few little starters from the fisherman menu once we arrived. We opted for the golden bags and the fried springs rolls. Difficult to fault. They have burgers, wraps, pancakes.. the list goes on and yes I’ll say it again! I wish we had more time to visit again. 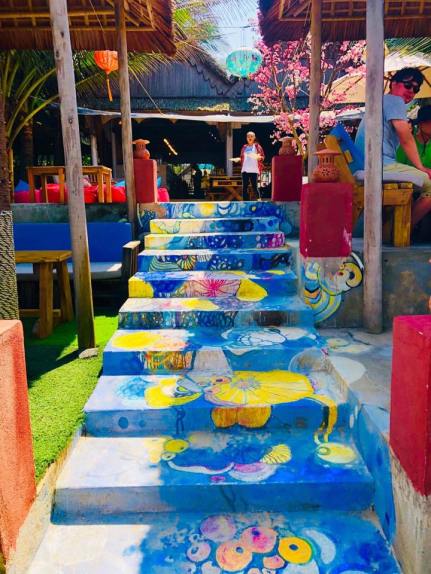 The fisherman is a family run restaurant and the welcoming atmosphere and service that prevails throughout Vietnam was that and more in Fisherman. Originally a fish restaurant they made the vegan leap and have transformed into a hugely successful restaurant with frequent beach clean ups part and parcel of their ethos. It has to be noted that its also a dream for snaps with its rainbow interior. A must if you find yourself in Hoi An. 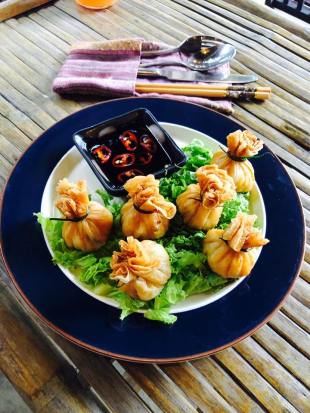 Oh take me back!
Louise
x