Our first port of call on Saturday morning was to Landbagariet on Frederiksborggade. Admittedly it was our first port of call on the Sunday also. One can never have too many pastries. If you are looking for a bakery in general in Copenhagen just keep an eye out for the pretzel shaped sign that hangs outside. Its called a Kringle and traditionally it represents the bakers guild. I love my food facts. Want some more? 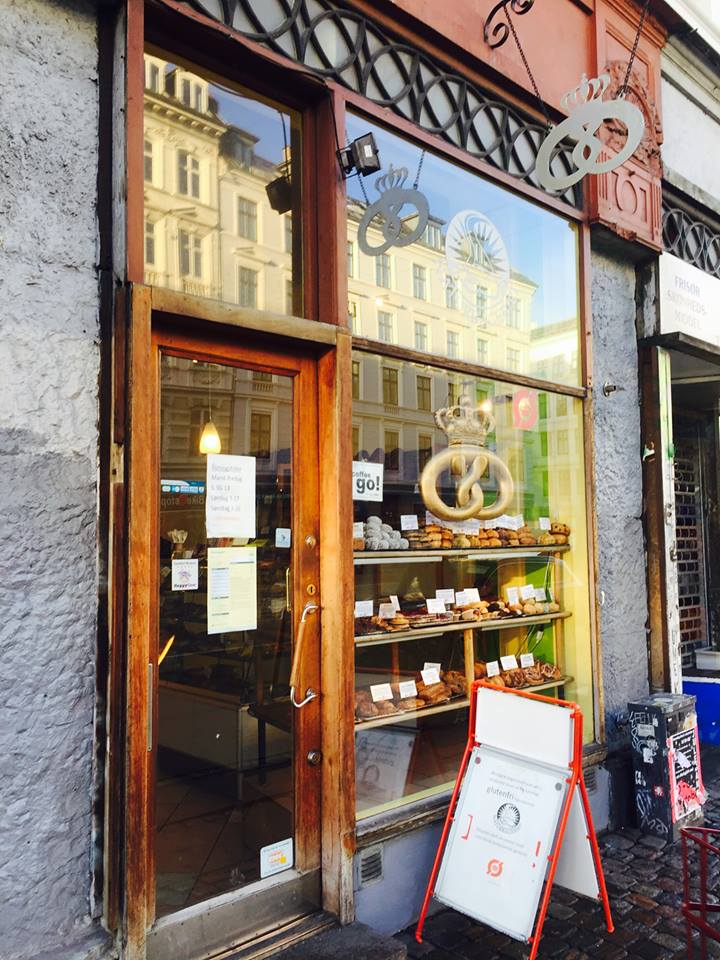 When my long suffering friend bore witness to this statement out of me… “Wow they love their pastries here don’t they” A despondent shake of the head followed and a “Yes Louise the name is in the title… Danish pastries”  I knew I had to redeem myself with historical facts upon on my return. Danish pastries are in fact not so Danish. The story goes that during a bakers wage strike in the mid 1800s the Danish called in the troops. The baking troops that is from Vienna to continue production. They brought with them their own sweet doughy style that became so popular that once the strike ceased the pastries endured and became a staple. They are called wienerbrød in Austria. 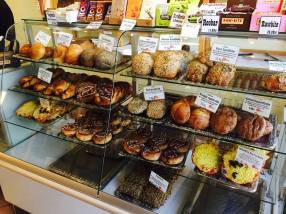 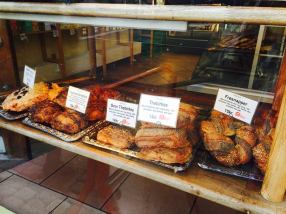 Frederiksborggade street is linked across the water to the Norrebro area by the Queen Louise bridge and yes I posed proudly beside it for a photo. We frequented a few spots on or around this street over the weekend Kalaset, Souls and the bustling Torvehallerne food market to name a few. Back to the bakery. The sheer ecstasy of arriving into a fully vegan bakery cannot be understated. A sweet feast for the senses so I’ll just let the photos speak for themselves. Do pay it a visit. It has great coffee also and doubles as a little health food shop. The irony of which is not lost on me. 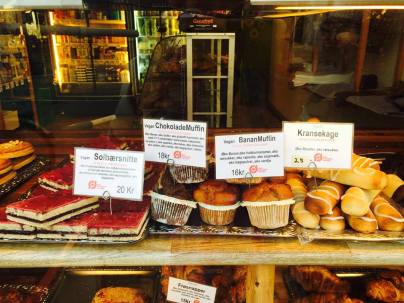